Plant-based food preparedness for your family: start with a mindset shift 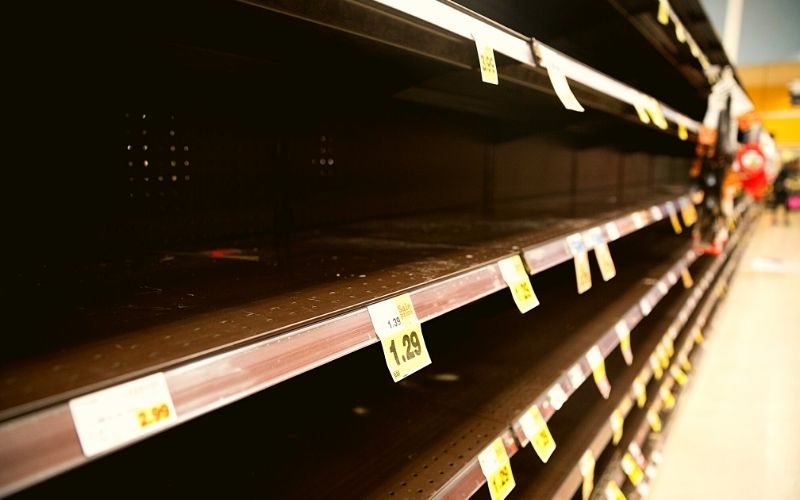 In my own province of Canada, British Columbia, at the time of writing this (early December 2021), there are still thousands of people evacuated from their homes due to flooding. The main highways connecting Vancouver to the rest of the country are damaged and in some cases will remain closed for months. Precious fertile farmland remains under a soup of floodwater contaminated by agricultural chemicals, hydrocarbons, and animal feces and carcasses. Writing this brings tears to my eyes and contemplating the consequences for my favorite local produce farmers makes me feel nauseous. It’s an awful reality, but we need to take stock of.

Many rural communities, with their road access to major food hubs cut off, are experiencing empty shelves at the grocery store. Even in the unscathed city some items are in short supply, while there are also restrictions on fuel. Similar scenarios are playing out elsewhere in North America and around the world. We can no longer act as if the consequences of climate change were something that will happen to others in some distant future that we don’t need to be personally prepared for. 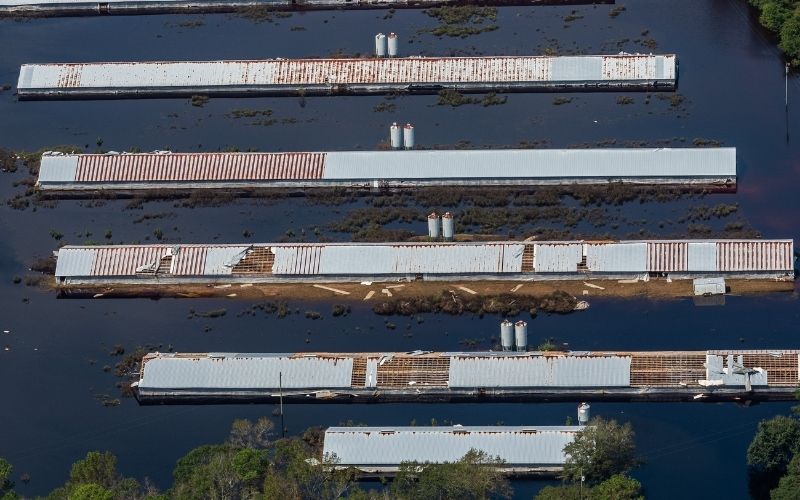 Flooding of a CAFO in North Carolina after Hurricane Florence. Photo by the amazing Jo-Anne McArthur on Unsplash

How the climate emergency enhances the need for food preparedness

At the risk of simplifying, here are three big challenges to food security that climate change brings about.

Second, farmland is particularly at risk for flooding and its toxic after effects, because more fertile land is naturally located along waterways. Past flooding drove sediments to the flat plains and enhanced soil quality. The damage from flooding may not be a concern if only cultured farmlands were located on the plains. However, we have combined industrial uses and industrial agriculture, including concentrated animal feeding operations (CAFOs), on the floodplain. When violently flowing water overpowers the capacity of human-built infrastructure meant to control it, it destroys tanks supposed to safely hold chemicals, overflows lagoons filled with feces, and drowns hundreds of thousands of animals. When the flood waters recede, the landscape is covered with a toxic soup of mixed chemicals and rotting carcasses.

Third, our food system is increasingly globalized and centralized. Everyone wants to save money at the grocery store till, and mega-corporations that can create economies of scale constantly increase their market share. Based on price alone, small producers and small grocers cannot compete against big box stores and online retail giants. As consumers, to save money on food, we have put all of our berries in a single bowl. The unintended consequence is to leave us collectively and individually vulnerable to food shocks. 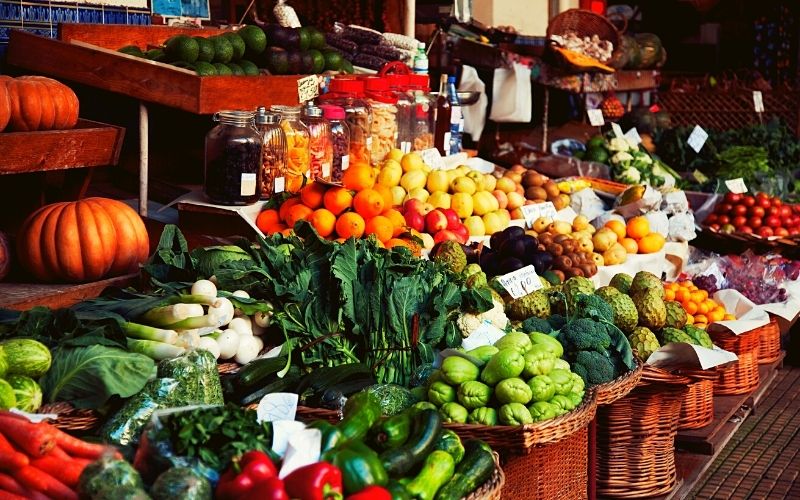 A mindset shift to increase our emergency food preparedness

It’s time for us to reconsider our priorities. As a whole, our consumption expenses like vehicles, home renovations, and travel have become far more significant than our food budget… but what do we really need most: a new electronic gizmo or fresh veggies?

I say it’s about time we invest in our collective and individual food preparedness and build up our food security, fully knowing that it’s going to cost more than what we are currently spending on groceries.

Chew on this: food currently is too cheap. Its price tag does not include externalities (its undesired consequences) such as pollution or human and animal suffering. In addition, we have become addicted to the low prices generated by the food industry’s consolidation.

We have to let go of the idea that food is only a commodity to be acquired at the lowest price, regardless of nutritional quality or local resilience. 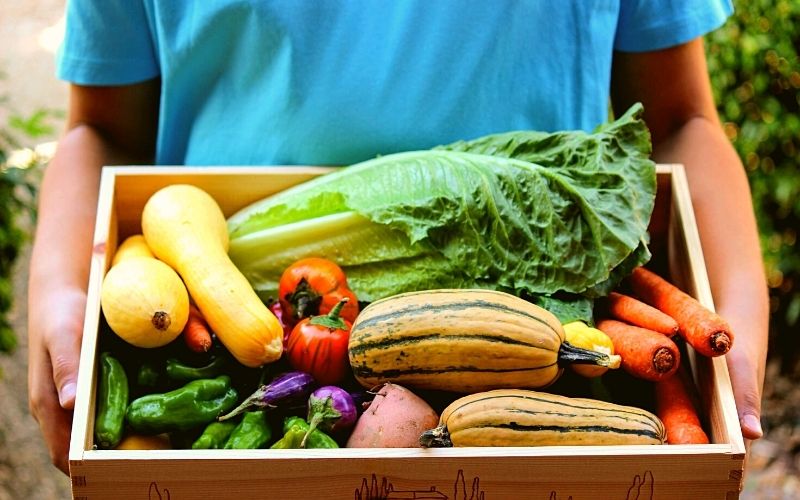 In an upcoming blog post, as I learn and experiment more around this topic myself, I will write about ways to increase your household’s food preparedness. In the meantime, here are some early steps to try that will benefit your family while at the same time building up local food resilience:

What are YOU doing to enhance your family’s food preparedness? Share your thoughts and tips in the comments below.