The easiest way to cook quinoa 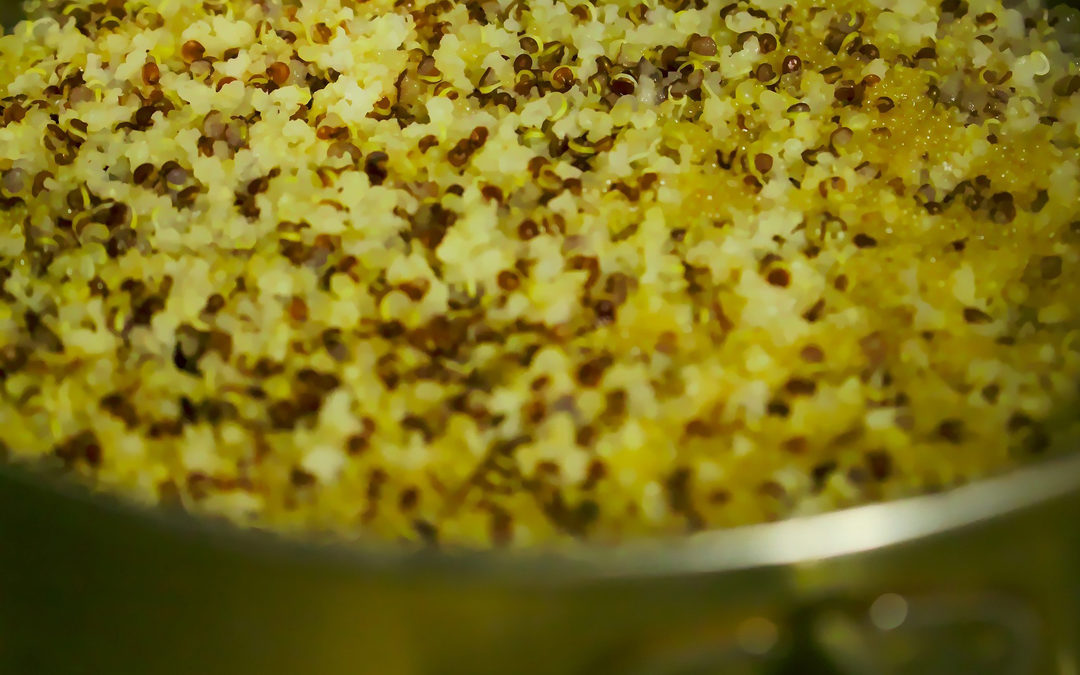 Before we dive into the easiest way to cook quinoa, let’s talk about the nagging question that any ethical foodie has at the back of their mind: should we eat quinoa or not?

Quinoa made its big debut on the foodie scene about 10 years ago, earning kudos from Oprah and the “superfood” designation with a whole book dedicated to it in 2009. I always get suspicious when an ingredient gets hyped up as a superfood, but I do enjoy eating quinoa and (oh! joy!) my kids do too. A lot. The year 2013 was made the International Year of Quinoa by the Food and Agriculture Organization (FAO) of the UN. The plant’s growing popularity has also caused controversy, as quinoa-eaters were accused of threatening the lives and diets of the original quinoa farmers in the Andes of Bolivia and Peru.

Let’s deal with the social and economic concerns first. I have reviewed a number of press articles from 2013 onward and I come to the conclusion that “it’s complicated” but “it’s getting better.” Of course, the sudden popularity of quinoa as a crop (and corresponding skyrocketing of prices) disrupted the traditional order of things in its growing land. But it seems like, these days, a big concern is rather how to deal with the possible decrease in popularity of South American quinoa, either because of a change in food fashion or because North American growers in Colorado, the Pacific Northwest, and some regions of Canada are entering the market. The fact is that quinoa is a challenging crop to grow, and that it will remain a drop in the North American grain bucket compared to wheat and soy. (This WP article does a good job of describing the complexity of grain agriculture.) As for the ethical concerns, VegNews offered a nuanced overview in a detailed article. The conclusion: we should keep on eating it, while pressuring importers to work along fair trade principles. (If you want to become a complete quinoa nerd, you can also read this piece from Slate.)

That’s great news, because quinoa is a lovely addition to the vegan diet. Much has been said about how it’s a source of “complete protein” and high in fiber and anti-oxidants. It’s conveniently and naturally gluten-free to boot, making it celiac-friendly. But you know what I like best about quinoa? It’s just nice and fluffy and nutty and tasty. And quite versatile. 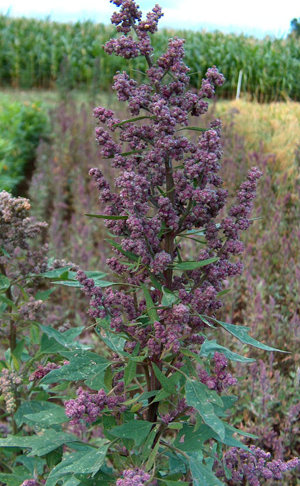 The quinoa we buy is the seed of a plant with pretty purple flowers. It’s closely related to amaranth. Each seed is protected by a coating of saponin, a bitter component that protects the seed and helps it grow into a new plant. Most of the varieties on the market today are pre-washed. But, please, give it a rinse anyway in a fine-mesh sieve, just in case. If it foams like soap, you’ve just saved yourself a failed dinner.

The most commonly available varieties are white and red. The red is often quite a bit more expensive, but I haven’t found evidence of vastly better nutrition or taste that would justify the difference. When I can, I mix both up for color.

The easiest way to cook quinoa

Quinoa is a great sidekick for many vegan dishes such as bowls of all types, but it also works well as a side anywhere you’d use rice. It is the perfect ingredient for summer salad-for-dinner dishes. It packs nutrition and contributes to satiety without adding that heavy mouth-feel like, say, barley or wheatberries.

Conventional wisdom says to cook quinoa in water following a 1:2 ratio (1 cup rinsed quinoa, 2 cups water or broth, bring to a boil on medium high heat then turn heat down to low, cover tightly and cook until all water is absorbed, 15-20 minutes). Because I often cook with a monkey on my back (literally), I prefer a more forgiving method: I cook quinoa in a lot of water at a low boil, like pasta, for 8-10 minutes, or until the white rings detach from the seeds. I then drain through the same fine-mesh sieve I used to rinse it, and dump it back in the pot with the lid on (but off the heat). I leave it there for 10 minutes to finish steaming. Fluff with a fork and voilà: perfect quinoa!

For reference, Jill Nussinow recommends cooking 5 minutes on high pressure in the Instant Pot, with a ratio of 1.25 cup water for each cup of quinoa. I have also seen the suggestion of 10-15 minutes on low pressure somewhere, which I can imagine would yield nice fluffy results too.

From there, the possibilities are endless. You can eat it as-is in a bowl with roasted veggies, make falafel-like patties out of it, or serve it in a lovely Southwest-flavored salad with black beans or with asparagus if you still have some growing in your area. Those last two are fabulous for summer potlucks and picnics. Count on Minimalist Baker to come up with something new: she toasted cooked quinoa to make a slightly crunchy taco filling!

For a change, you can also eat quinoa for breakfast like oatmeal, by cooking with 1 cup of dairy-free milk of your choice and 1 cup of water, adding some raisins, nuts, goji berries and a pinch of cinnamon. (And maple syrup, naturally.) Or add 1/2 cup of cooked quinoa to your smoothies. Also great to add texture and nutrition to baby purees! 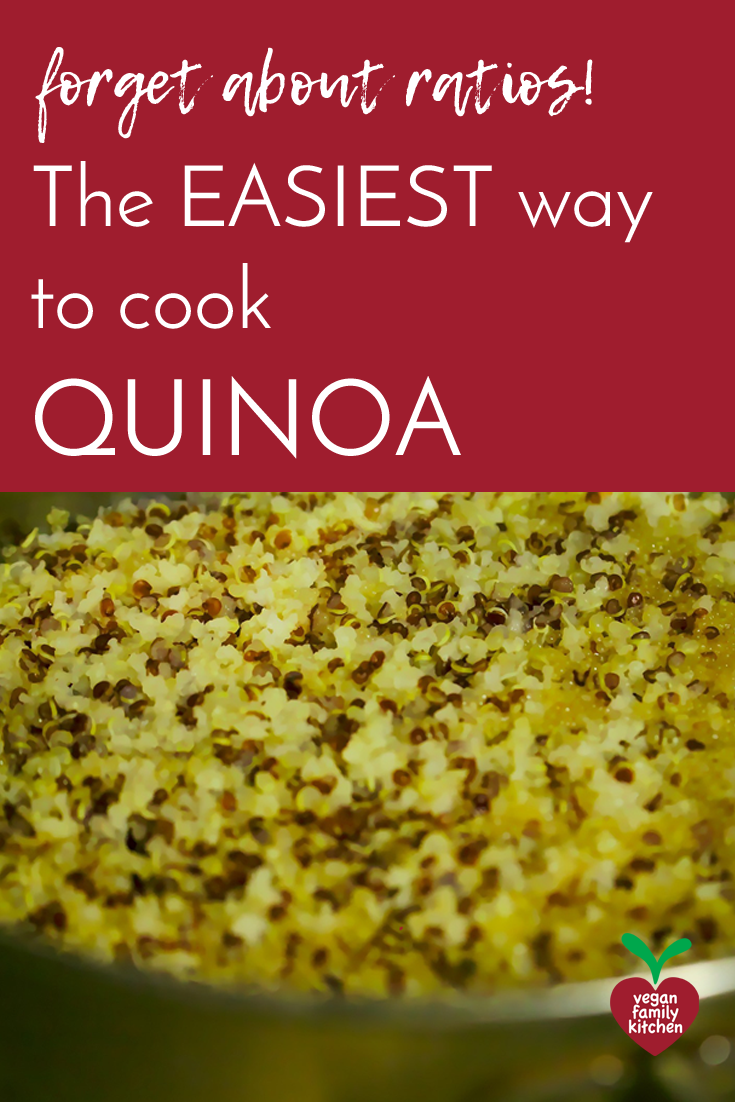