Should we cook with oil? A pragmatic approach to deciding what to do. 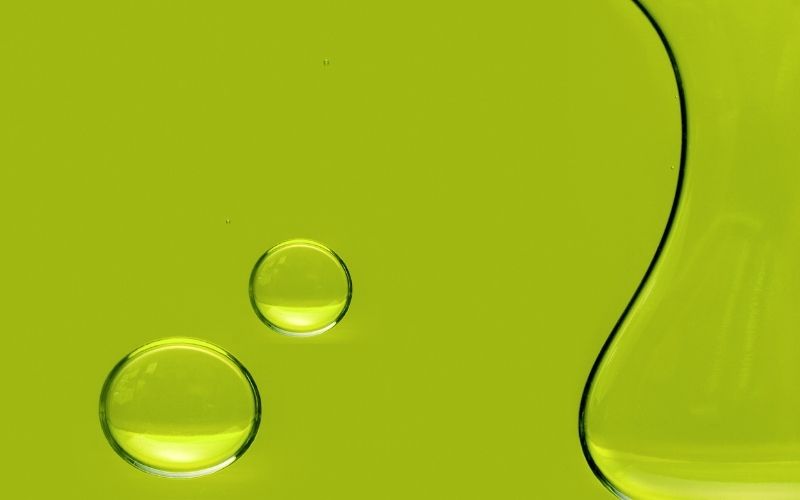 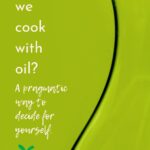 Should we cook with oil? Opinions differ wildly on that topic within the plant-based community, and there are many people out there who avoid all oils as much as they can. As a result, as a professional meal planner, I often get asked by prospective clients whether my vegan recipes contain oil. The short answer is: “It’s up to you.” Here’s what I mean, and why.

Based on the most authoritative sources I have been able to access, it makes no doubt in my mind that the healthiest diet consists mainly of whole plant foods including vegetables, fruits, whole grains, legumes, nuts, and seeds. By “mainly” I mean over 90% or even 95% of calories coming from whole plant foods. The evidence for this is incontrovertible and keeps on growing. 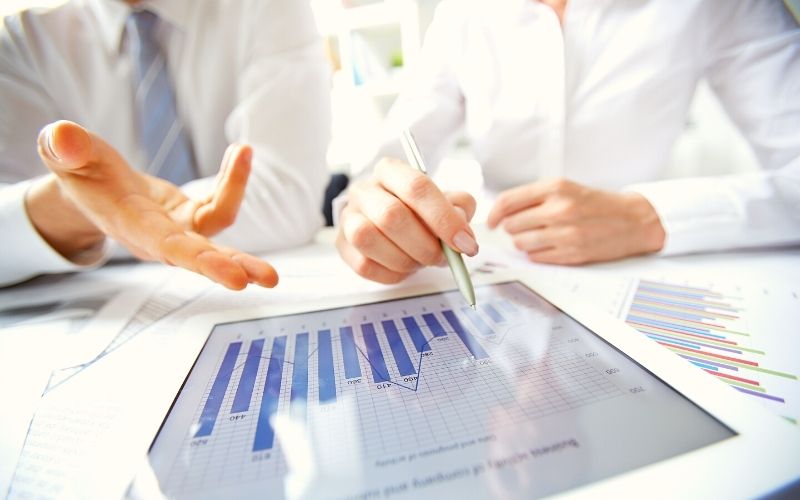 As an ethical vegan, based on evidence of animal sentience, I personally reject the idea of using animals as a source of food. However, from a strictly nutritional standpoint, whether an otherwise healthy person would be critically injured by the consumption of less than 400 g of lean animal products per week does not seem supported by large-scale nutrition studies.

There seems to be similar wiggle room when it comes to oil… to a point. My commitment to eating solely whole plants – and thus avoiding refined products such as oils – is far less rigid than my commitment to not eating animal products. 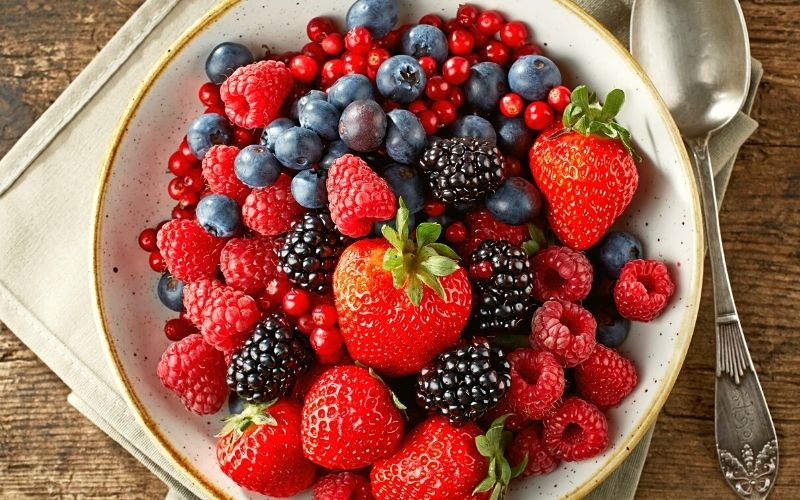 Do the culinary benefits of cooking with oil outweigh the health risks?

There are culinary benefits to using oil. It chemically amplifies flavors and many traditions value how it contributes to the gustatory experience. However, if deleterious health effects are involved, old habits could be changed.

Indeed, the health benefits of even the best of oils, such as extra virgin olive oil, may not be on par with their caloric load. In other words, if we take into consideration a daily “budget” of approximately 2000 calories, dedicating 200 of those to 30 mL (2 tablespoons) of olive oil seems like a missed opportunity. Many other foods that are more nutritious, tastier, and satisfying could have been eaten instead. Yes, premium EVOOs may contain powerful compounds such as oleocanthal but within the same caloric budget one could consume about 500 g of berries packed with powerful antioxidants. Personally, I’ll choose the berries.

Thus, even before one considers the possibly damaging effects of oils on the cardiovascular system, the nutritional bargain does not seem worth it.

In addition, three other problems arise with oil consumption: 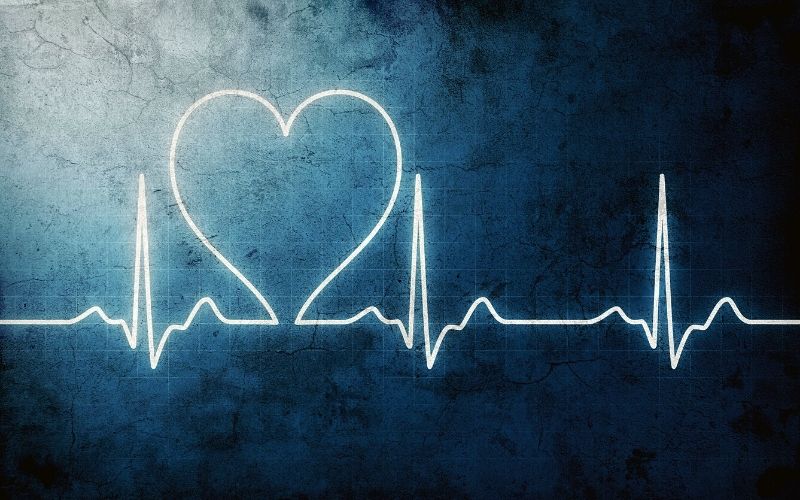 So… should we cook with oil?

If a person suffers from chronic disease, they need to urgently reduce inflammation and improve cardiovascular function. Thus, they may benefit from getting as many nutrients as possible from the least controversial known sources. That would be whole plant foods, not oil.

However, if someone does not suffer from disease, enjoys the taste and texture of foods prepared with olive oil, and is able to limit their consumption to tiny amounts, they may choose to continue using it as an enhancer.

And that’s why I only share with my clients recipes containing 5 to 10 mL of oil (for 4-6 portions of food), while encouraging those who have health concerns to use vegetable broth or water instead. In addition, I never suggest any sort of deep frying. 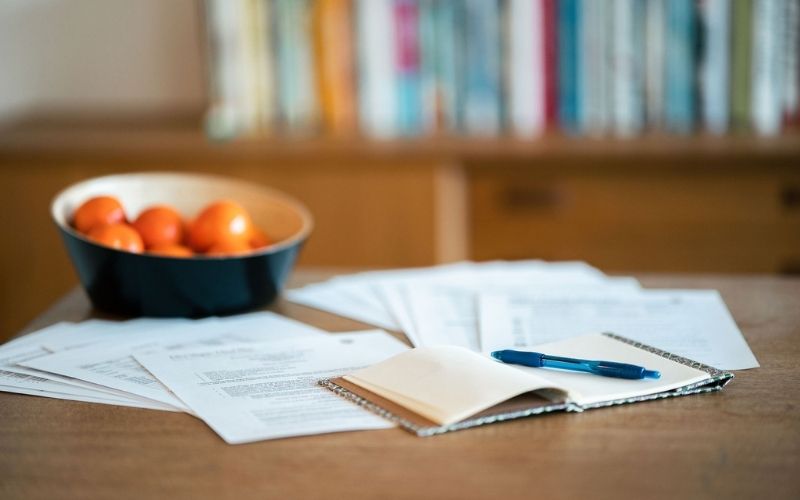 If you’d like to see what that looks like in practice, you can start with the free one-week meal plan Planned & Plant-based.