Can dogs be plant-based? A interview with Laura Simonson of Virchew 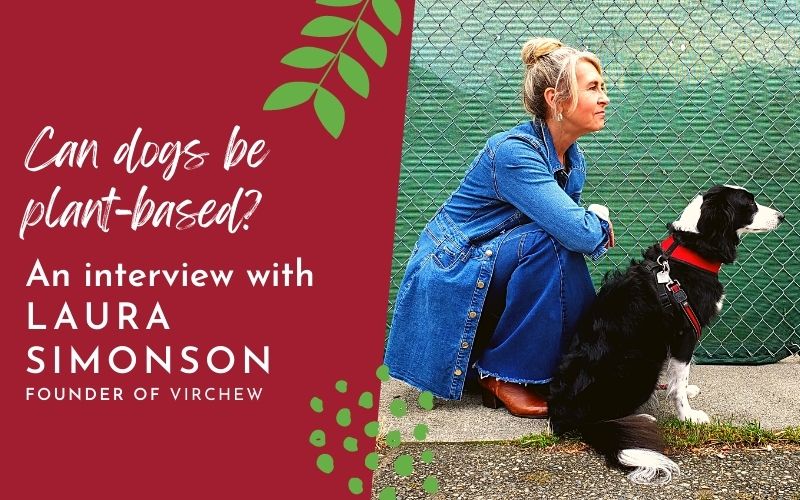 About a third of American and Canadian households have a dog, and the numbers have grown since the beginning of the pandemic. My own household does not include tail-wagging friends, but I know dogs are part of the family for many. So what do they all eat? Can dogs be plant-based? 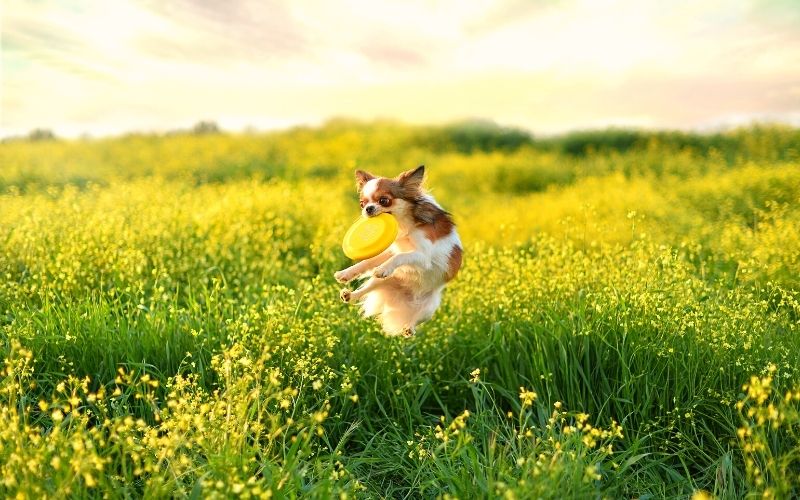 This question becomes increasingly urgent as companion animal numbers increase and the climate emergency looms. On average, a third of dogs’ calories come from meat, and American dogs collectively eat as much as the entire population of France. By some estimates, adding a medium-sized dog to a family is about the same as adding a large SUV. What’s a compassionate and earth-loving dog guardian to do? Can they change their canine companions’ eating habits along the same line of theirs?

The good news is, yes, apparently, dogs can be plant-based! I say “apparently” because, although I know of many healthy and happy plant-based dogs, there still isn’t an authoritative body of scientific literature answering the question: can dogs be plant-based? What one does find on the Internet is a lot of opinion based in the false identity between wolves and dogs. In reality, dogs have co-evolved with humans (eating our leftovers!) and although they are very similar, genetically speaking, to wolves, they differ in their ability to digest starches.

But progress is in the works thanks to the work of pioneers of really good food for dogs such as Laura Simonson.

Laura is a Vancouver-based long-time vegan who was originally in the fitness industry. With her team, she is developing plant-based food for dogs and is working with dog families and veterinarians to assess its impact on the pooches in real-life conditions. Such an inspiration! I am sure you will enjoy listening to our conversation. You can watch the video or listen to the podcast (below).

Watch the video: Can dogs be plant-based?

Listen on the podcast: Can dogs be plant-based? 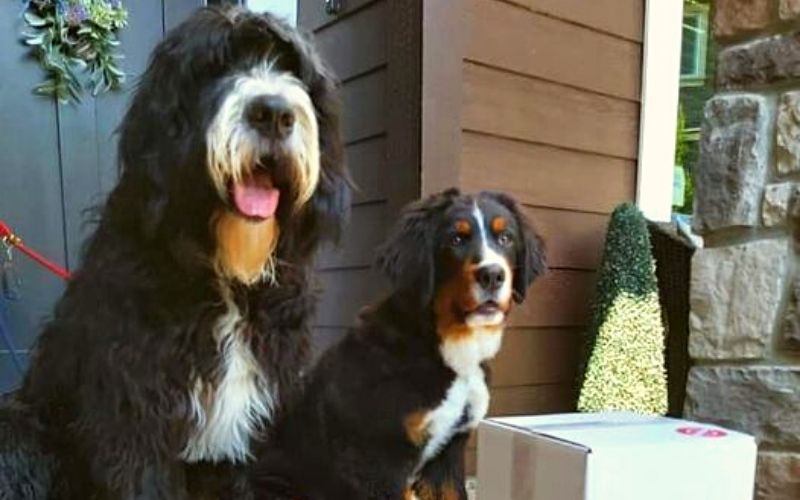 Do you have a dog? Have they tried plant-based food? Share your experience in the comments!