Welcome to the Better Dinner Institute

Not that I encourage competition or anything, but after you download and print this you will be WAY ahead of everybody else who soon will struggle to decide what to feed their family next week.

Are things a little bit hectic in your life right now? Could you use some simple cooking for the next couple of weeks? I’ve got your back. 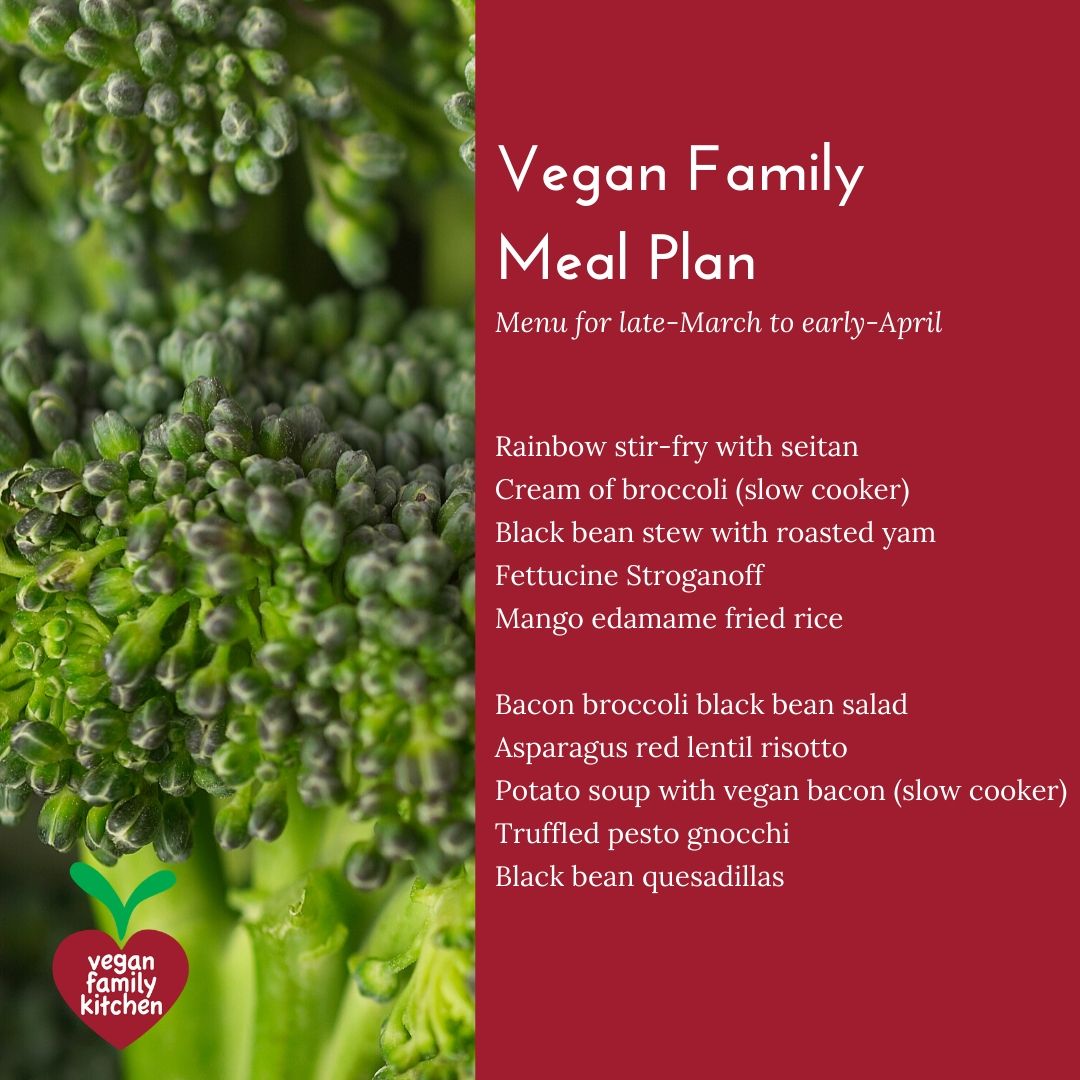 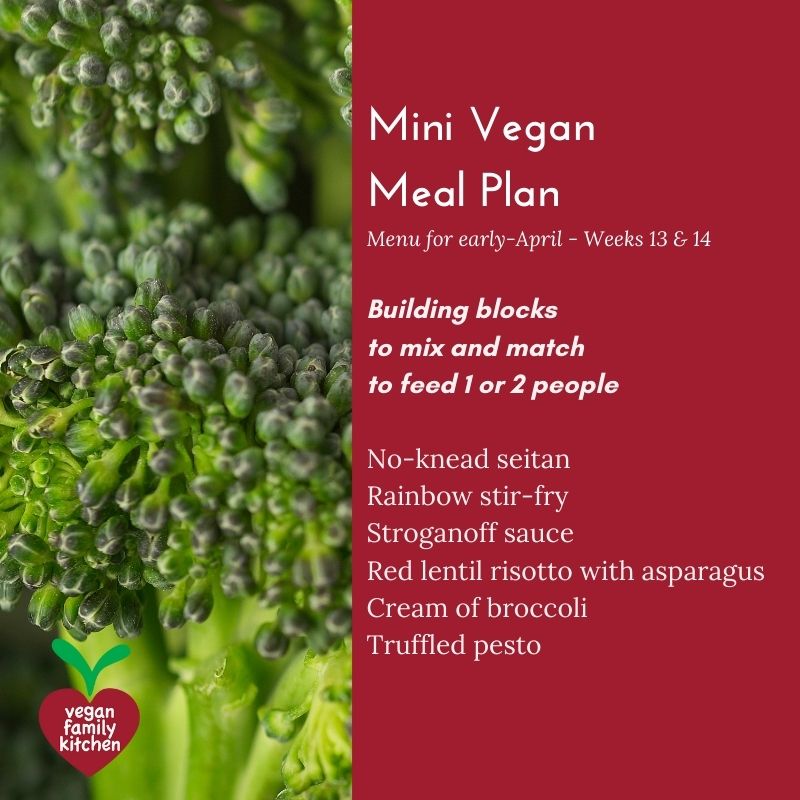