Welcome to the Better Dinner Institute

I would like to officially thank my husband for many of the ideas in this meal plan. It was created as we were travelling, and he was telling me about all the food he’d like me to cook when we returned home. There are lots of veggies here, but nothing exotic that you’ll have a hard time finding at this time of year. 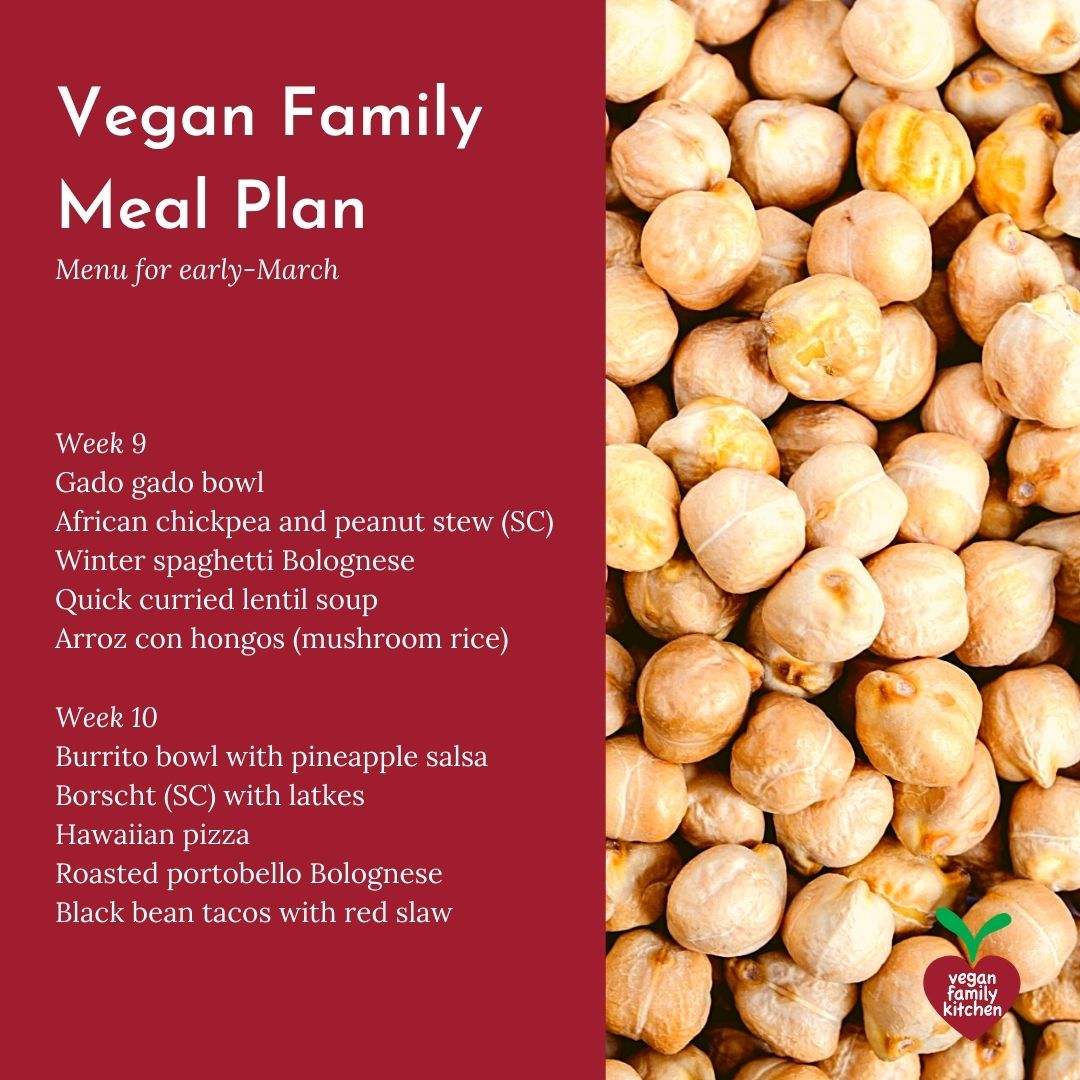